A 15,800-square-foot office building in Ventura County has sold for nearly $2.1 million. 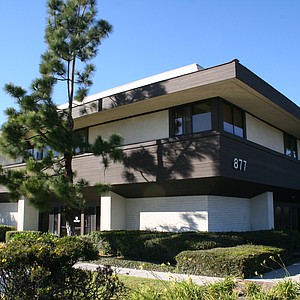 Fountainhead Development of Newport Beach has sold a retail building for single-tenant Circle K convenience store and gas station in Valencia for $4 million. 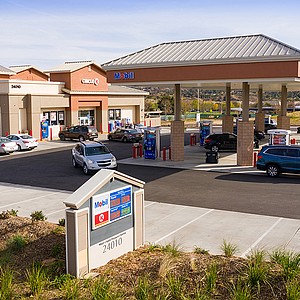 A 158,885-square-foot office campus at 225 W. Hillcrest Drive in Thousand Oaks has sold for $21.6 million, according to brokerage Newmark Knight Frank.

LTC Properties Inc. has sold its Preferred Care portfolio for $78 million, according to a statement from the senior housing real estate investment trust.

A 15,025-square-foot office building in the West Hills market has sold for $4.3 million. 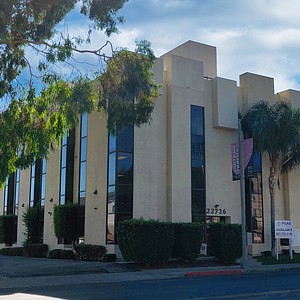 A private real estate investor has paid $2 million for a retail building in Castaic that has a lease commitment from Jack in the Box through March 2027. 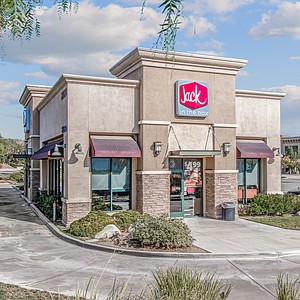 North Hollywood developer Sahaco Inc. has filed plans with the city of Los Angeles for a new residential complex in Sun Valley that would bring 71 market-rate apartments online.

A 48-unit multifamily complex in Tarzana has sold for $15.1 million in an all-cash transaction. 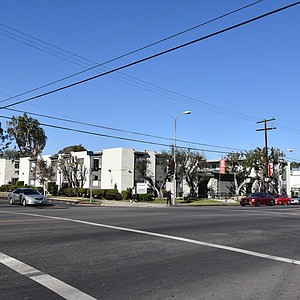 Anchor Loans is relocating its headquarters to Westlake Village with the signing of a 26,000-square-foot lease at One Baxter Way. 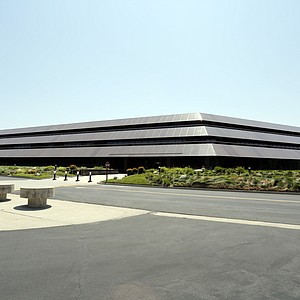 WeWork has announced the opening of its first location in Woodland Hills, called WeWork The Warner Center. 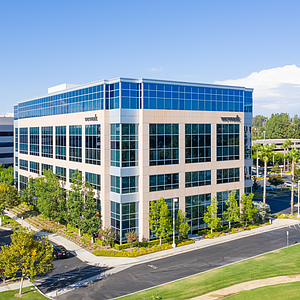 A 65,269-square-foot industrial building in the Conejo Valley has sold for $8.1 million, with the new owner looking to turn it into biotech labs. 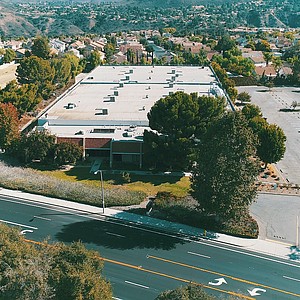 Sinclair Printing has sold an industrial warehouse in Palmdale for $15 million. 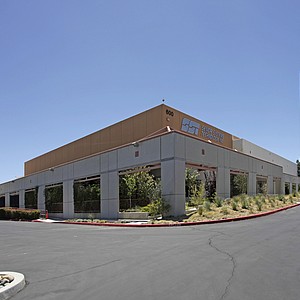