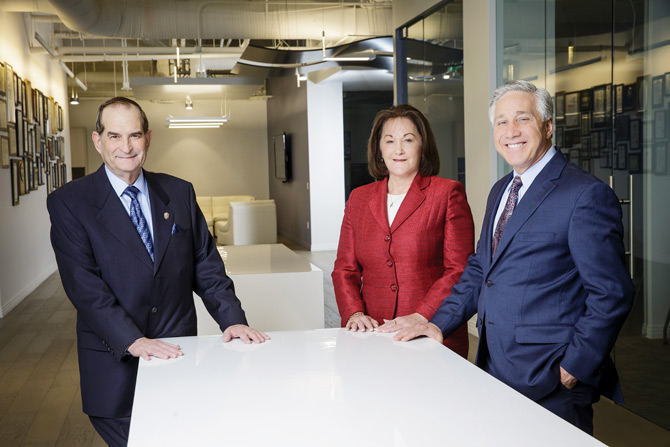 Charles Crumpley
Charles Crumpley has been the editor and publisher of the San Fernando Valley Business Journal since March 2016. In June 2021, it was named the best business journal of its size in the country – the fourth time in the last 5 years it won that honor. Crumpley was named best columnist – also for the fourth time in the last 5 years. He serves on two business-supporting boards and has won awards for his civic involvement. Crumpley, a former newspaper reporter, won several national awards and fellowships for his work, and he was a Fulbright scholar to Japan.