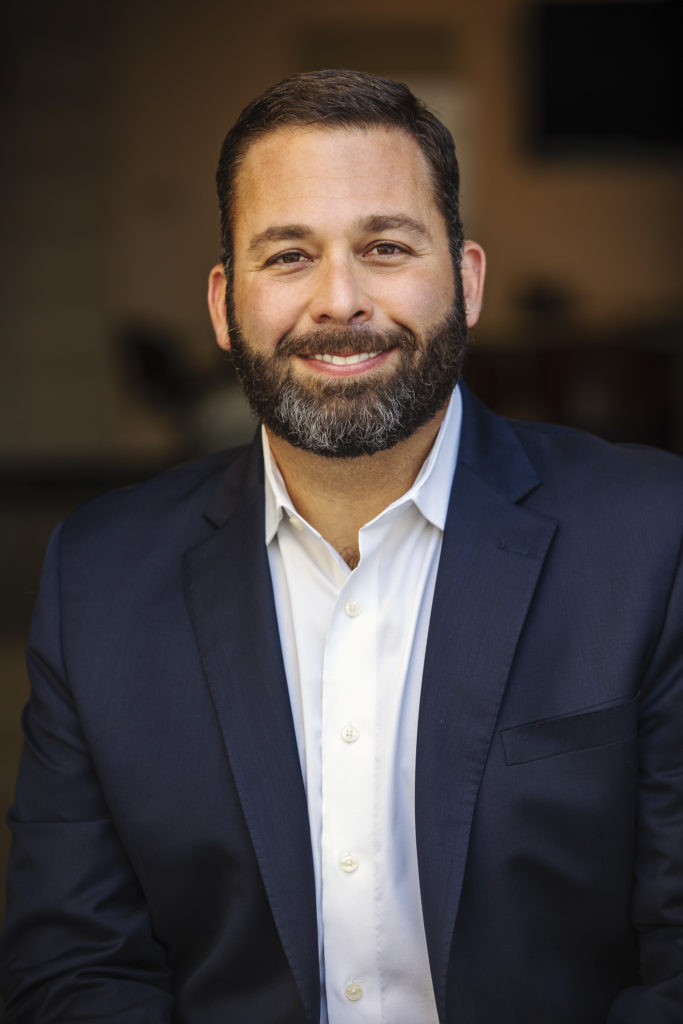 Kahn founded Kahn Media in 2008 with the premise of merging public relations tactics with consumer engagement through branding, digital media and influencer marketing. The company, based in Moorpark, has 30 employees, including publicists, social strategists, creatives and developers. The company was named one of the fastest growing in the country by Inc. magazine three years in a row and is a member of the Forbes Agency Council. Kahn serves on the board of the Specialty Equipment Market Association and recently acquired a second firm called Tread Agency focused on the outdoor lifest