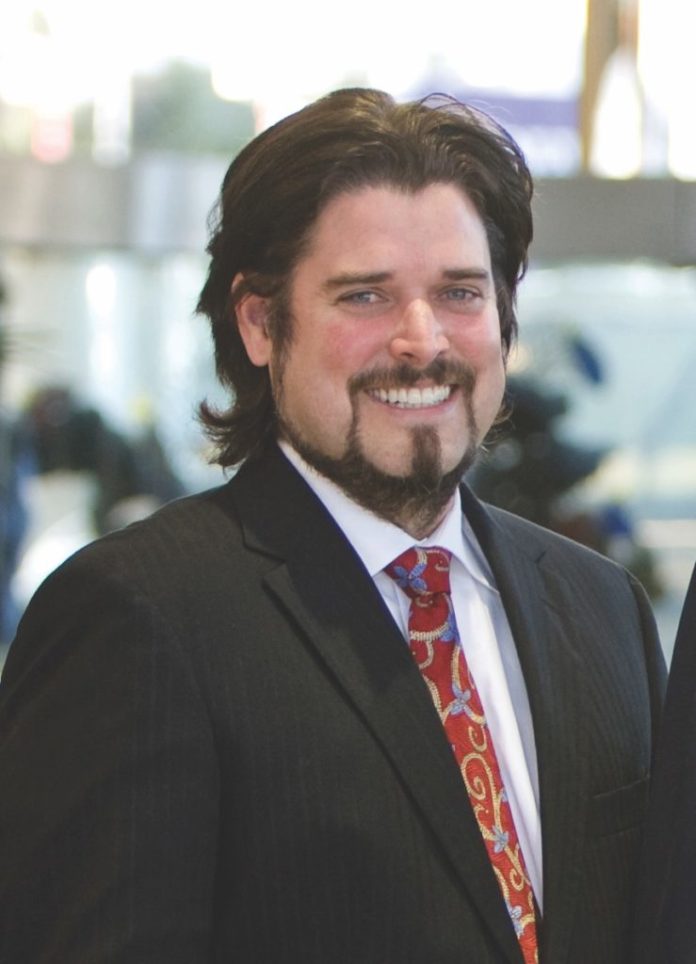 Boeckmann is president and chief operating officer of Galpin Motors, a San Fernando Valley auto dealership group. Galpin is known for its long run as the top-selling Ford dealership in the world, and it has been described as the “Disneyland of Car Dealerships.” The Galpin group includes dealerships for Porsche, Aston Martin, Lotus, Jaguar, Land Rover, Honda, Mazda, Volkswagen, Lincoln, Volvo and Polestar. Boeckmann launched Galpin Auto Sports, or GAS, which led the Galpin customization division. GAS was made famous through “Pimp My Ride” and most recently with “Car Kings” on the Discovery network. Boeckmann has worked in the family business for more than 30 years.