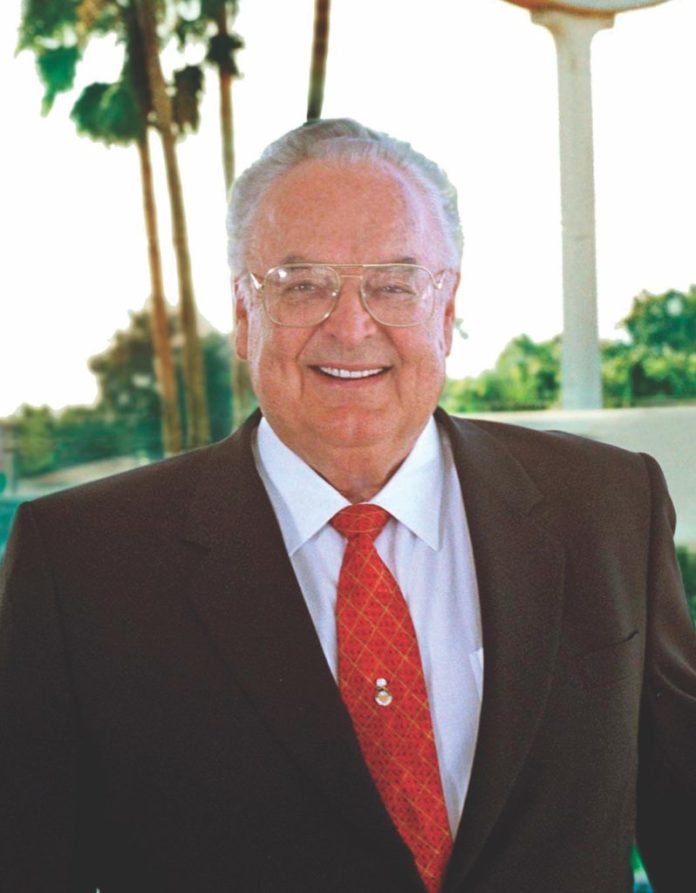 Boeckmann is the owner of Galpin Motors, a multi-brand automotive group based in Van Nuys that is legendary for its 29-year run as the No. 1 Ford dealer in the world. He began by selling automobiles at Galpin Ford in 1953 and was majority stockholder by the time he was named president in 1964. Among his many honors, he was Time magazine’s National Quality Dealer, inducted into the Automotive Hall of Fame, awarded the Presidential Citation for Private Sector Initiatives (the nation’s highest award for entrepreneurs) and given the Horatio Alger Award. Boeckmann has long contributed to the community, including a 17-year stint as Police Commissioner of Los Angeles.