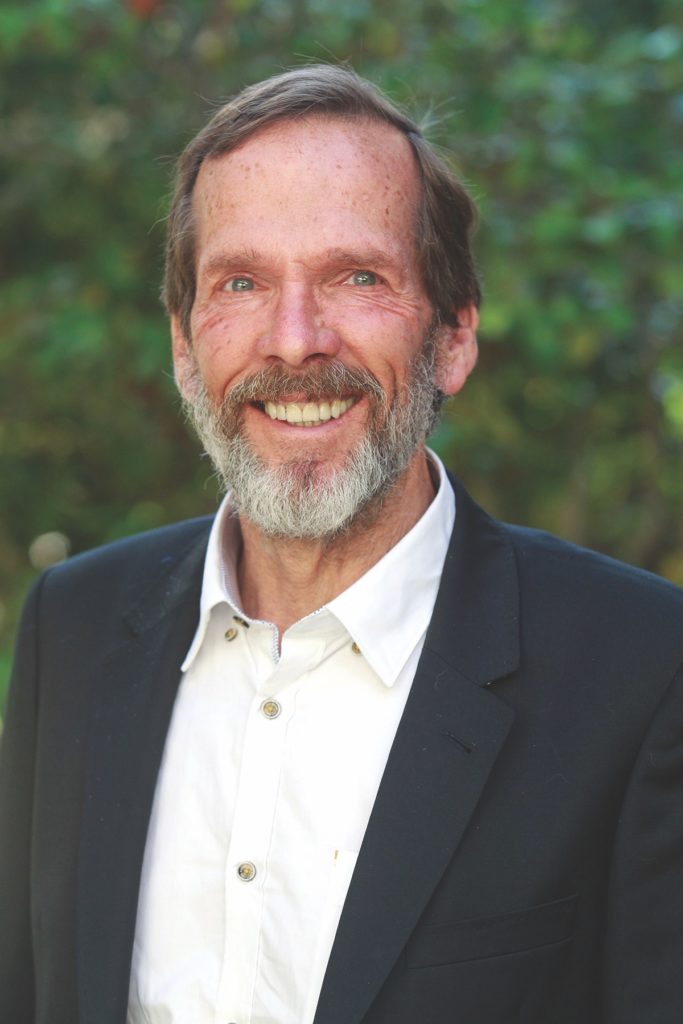 Rule, who in the past worked in television, including as an assistant producer on ABC’s “The Love Boat,” purchased the Agoura Hills-based community newspaper The Acorn with his wife, Lisa, in 1996. In 1997, the Rules relocated from Oak Park to Thousand Oaks, inspiring a Thousand Oaks edition. After that, The Acorn launched Moorpark, Simi Valley and Camarillo editions. Today, the Rules have offices in Agoura Hills and Camarillo and employ 40 people across five weeklies and a lifestyle e-magazine named Beyond the Acorn. In 2017, The Rules were given the California Press Foundation’s Justus F. Craemer Newspaper Executive of the Year award.