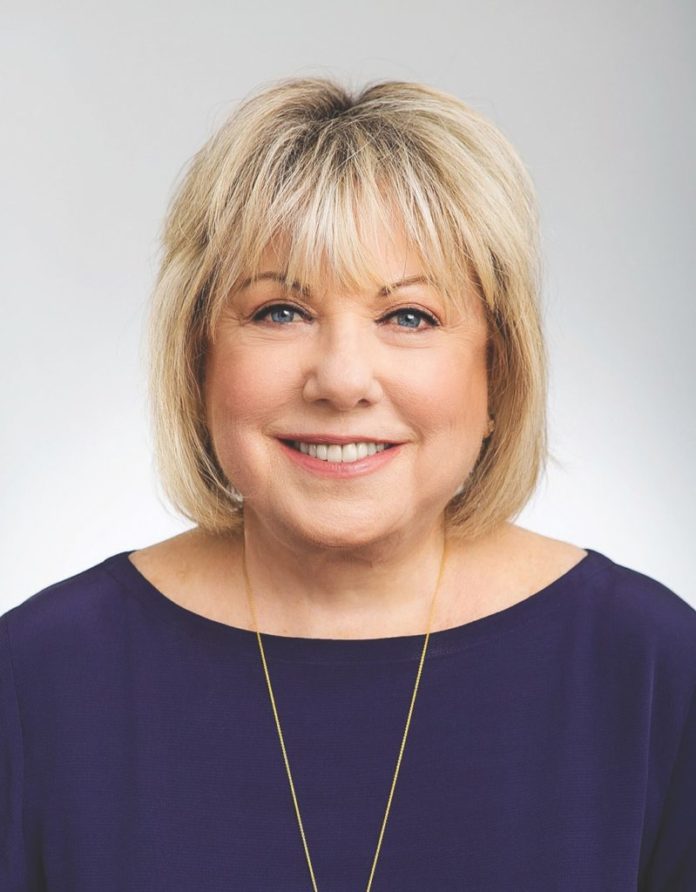 Someone’s In the Kitchen

Roth-Oseary is president of Someone’s In the Kitchen, a full-service catering and event-planning business in Tarzana. She is a founding member of the Valley-based California Business and Industrial Alliance, which fights California’s Private Attorney General Act. Her firm has been named the best catering company by the Los Angeles Daily News Readers Choice Award, and she was honored by the Los Angeles Business Journal as one of the 2009 Women Making a Difference. Roth-Oseary received the lifetime achievement award from Special Event Magazine, which has given her firm several additional awards, such as best event produced for a private individual (four times) and best off-premise catering event (two times).