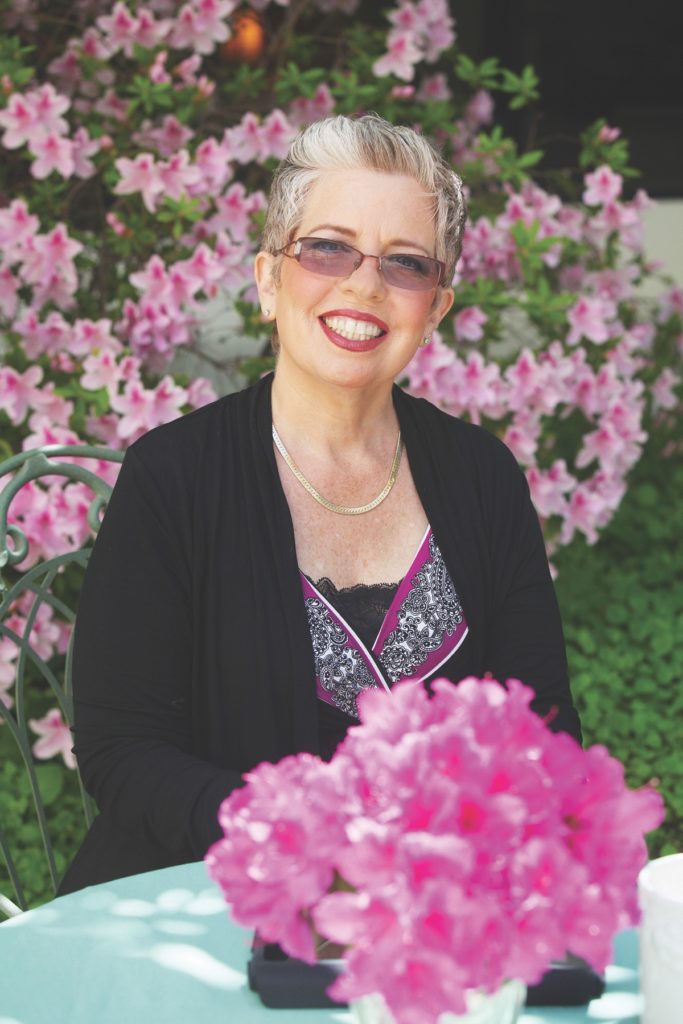 Rule, with husband Jim Rule, purchased the Agoura Hills-based newspaper The Acorn when it went on the auction block in 1996. From there, they expanded. Today, the Rules run five weeklies and a lifestyle e-magazine named Beyond the Acorn. Their mission is to provide fair, in-depth reporting to the nine cities served from western Los Angeles to eastern Ventura County in Southern California. She was named the Community Advocate of the Year in 2016 by the Ventura County chapter of the National Association of Women Business Owners. And in 2017, she and Jim Rule were given the California Press Foundation’s Justus F. Craemer Newspaper Executive of the Year award.