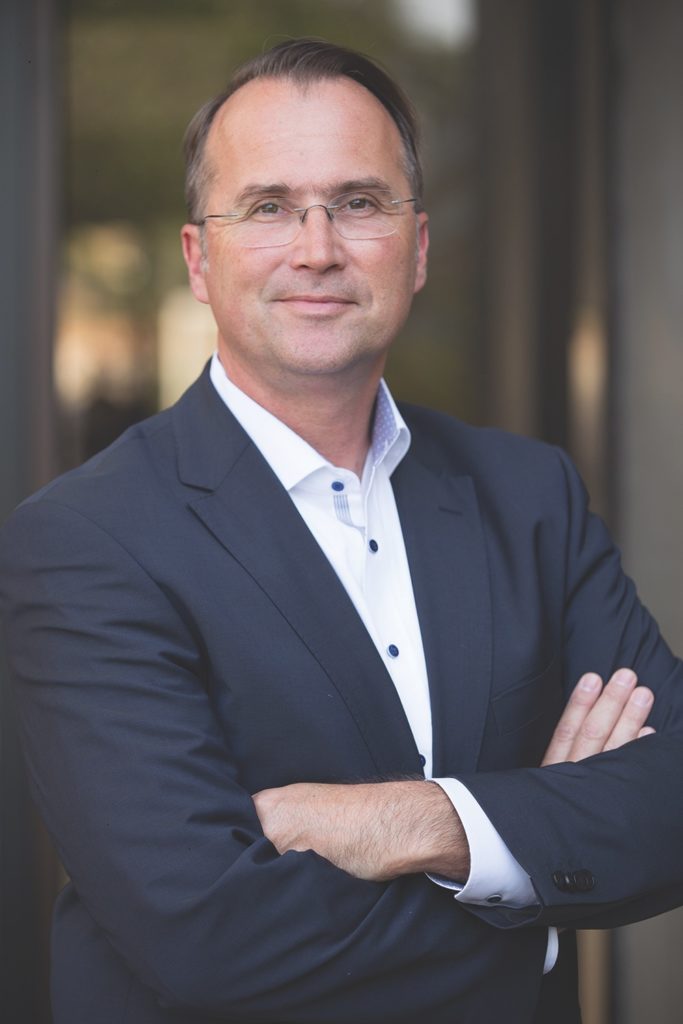 Austrian native Apfelthaler, Ph.D., is the dean of the School of Management at California Lutheran University in Thousand Oaks. His notable career includes serving as the Deputy Austrian Trade Commissioner to the United States and Austrian Commercial Attaché in Singapore, starting a new university in Austria, and co-founding two pharmaceutical startups and the nonprofit Startup Kids in the United States. He started Cal Lutheran’s community startup space Hub101, and he was instrumental in growing its Center for Economic Research and Forecasting. He joined Cal Lutheran in 2009 as professor and became dean in 2013. In April, the Ventura County Leadership Academy named Apfelthaler its Educational Leader of the Year.