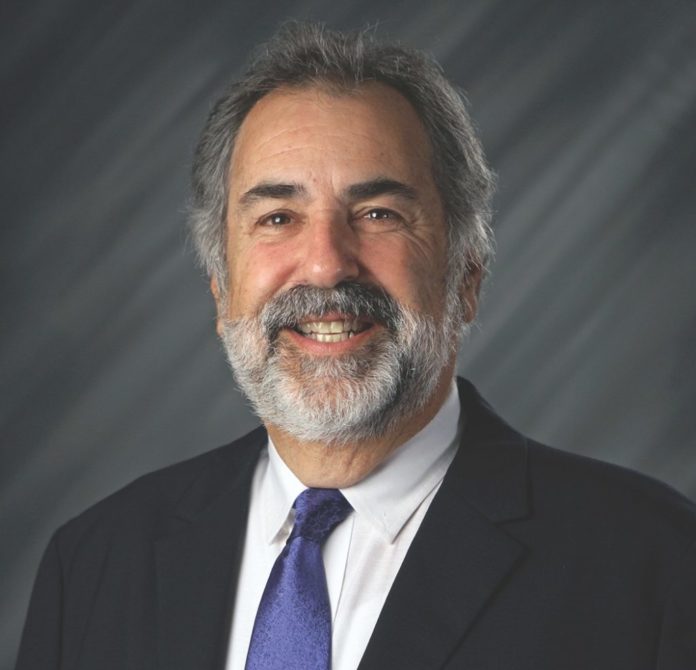 Shapiro has served on the Calabasas City Council since 2012, including stints as mayor in 2014-2015 and 2018-2019. He formed the first Mayor’s Youth Council to encourage residents between the ages of 14 and 21 to becomes more involved in city government and leadership. Shapiro, an attorney, also serves on the boards of the Valley Economic Alliance and the League of California Cities Policy Committee. He sits on the regional council for the Southern California Association of Governments representing Calabasas, Hidden Hills, Agoura Hills, Westlake Village and Malibu. He supports many philanthropic causes and organizations including Habitat for Humanity and the Special Olympics.