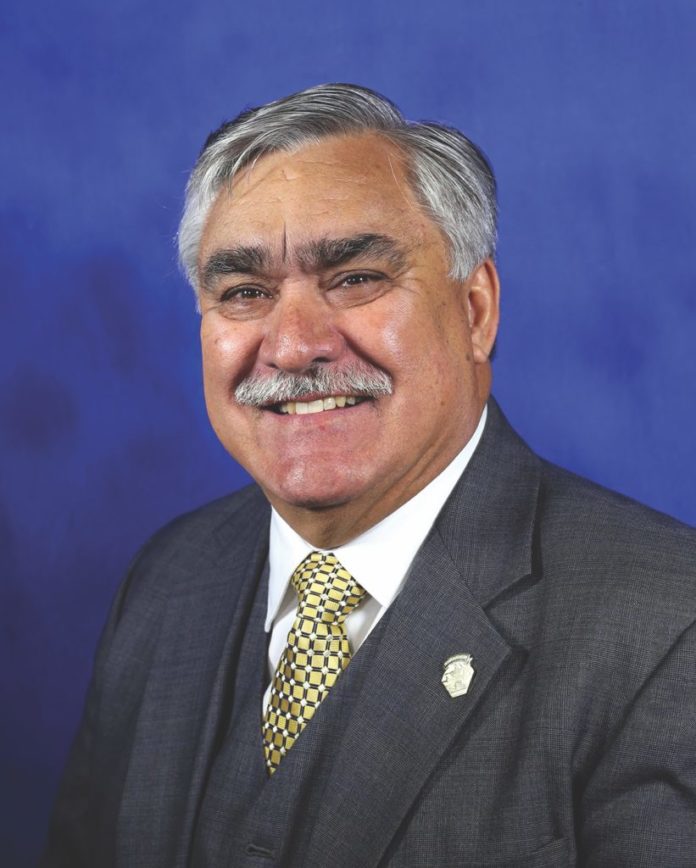 Mayor Talamantes is a senior member of the Burbank City Council and has 32 years of experience as a Burbank firefighter. Elected in 2009, Talamantes was first named vice mayor in 2010 and served as mayor during the city’s centennial celebration in 2011. He was re-elected in 2013, was named vice mayor in 2015, and served his second term as mayor in 2016. He was re-elected again in 2017 and is currently serving as mayor for the third time. Talamantes also remains active in the community, dedicating time to numerous organizations, boards, youth programs and civic outreach.