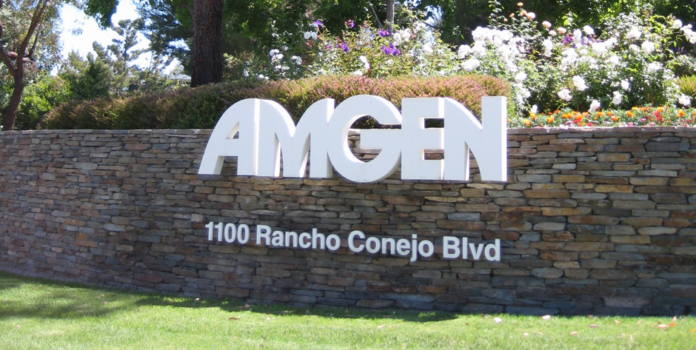 Thousand Oaks biotech giant Amgen is in a contested bid for the acquisition of Horizon Therapeutics, a publicly traded biopharmaceutical company based in Dublin, Ireland.

Amgen, along with acquisition competitor Sanofi, made the announcement of the possible Horizon deal due to the Irish takeover Panel Act, which requires public acquisition disclosures. Both Amgen and Sanofi must declare whether they have “firm intent” to acquire Horizon by Jan. 10 of next year. After that, they have 28 days to submit an offer.

Johnson & Johnson was also in the running for Horizon, but bowed out this week, leaving Amgen and Sanofi to compete for the company. However, as reported by the Wall Street Journal, Horizon previously noted that it was in “highly preliminary” discussions with Amgen, Johnson & Johnson and Sanofi, adding that a deal may not be reached.

Since word about the potential acquisition first went public, Horizon’s stock has traded around the $97 mark, after hovering around $76 for most of November.

If Amgen closes a deal, it would be adding treatments for thyroid eye disease, gout and a rare autoimmune disease to its portfolio.